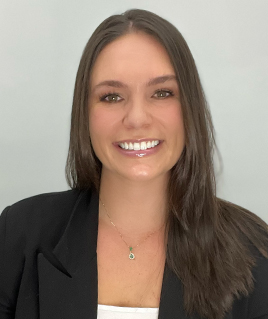 Jessica is an associate at the firm’s New York City Office. Prior to joining MRHFM, Jessica served as an Assistant District Attorney in Brooklyn, New York. For four years, she represented The People of the State of New York, prosecuting both misdemeanor and felony cases. She bring her empathy for victims and passion for holding people accountable to MRHFM.