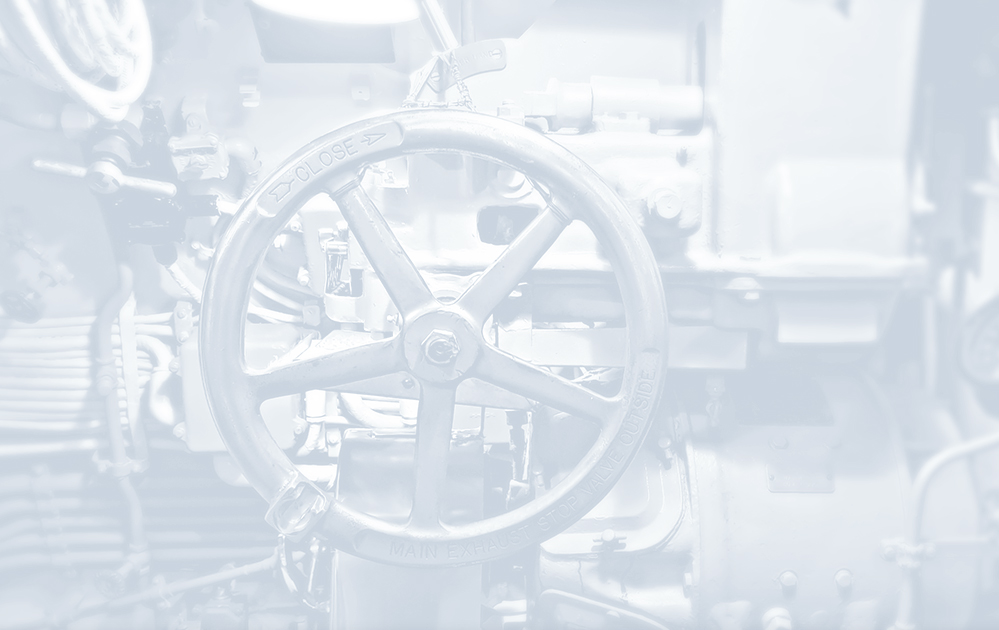 Let Us Help You

Request Your Free Book and Other Resources

Home > What Is Mesothelioma? > Causes

These minerals, have been used throughout history; dating as far back as the Ancient Greeks and Romans who used the mineral in their clothing and building materials because of its fireproofing qualities. Roman history books also show that Pliny the Elder noted “sickness of the lungs” in the slaves who worked with the mineral and wore clothing woven with asbestos.

Asbestos use gained popularity during the Industrial Revolution in the late 1800s as factories found use for the mineral’s fireproofing qualities. By the early 1900s, asbestos was being mined in the United States and used widely as insulation for boilers, steam pipes and turbines in railroad cars, shipyards and automotive manufacturing.

By the early 1900s, modern medicine began to recognize the hazards of asbestos exposure. English physicians were beginning to make note of abnormal numbers of asbestos workers who were experiencing lung injuries and asbestos fibers had been found in the lungs of a young asbestos worker during an autopsy. Insurance companies began to increase premiums and deny coverage to workers in the asbestos industry as medical statisticians identified these individuals as high risk for pulmonary illnesses. By the 1930’s England had begun to pass laws to protect English workers from asbestos exposure in the workplace.

Unfortunately, asbestos usage in the United States continued to increase as companies discovered that the minerals were not only fire resistant, but could also provide tensile strength, flexibility, and resistance to corrosion. Suddenly asbestos was not only used in industrial applications, but could be found in every day materials from building products like insulation, shingles, and drywall to brakes, clutches and paper products.

Records as far back at 1930 have shown that business owners were aware of the health risks that asbestos could cause their employees and their customers, yet they chose to continue using the dangerous mineral. It was not until the late 1970s that regulation of asbestos use began in the United States, and asbestos is still not banned.