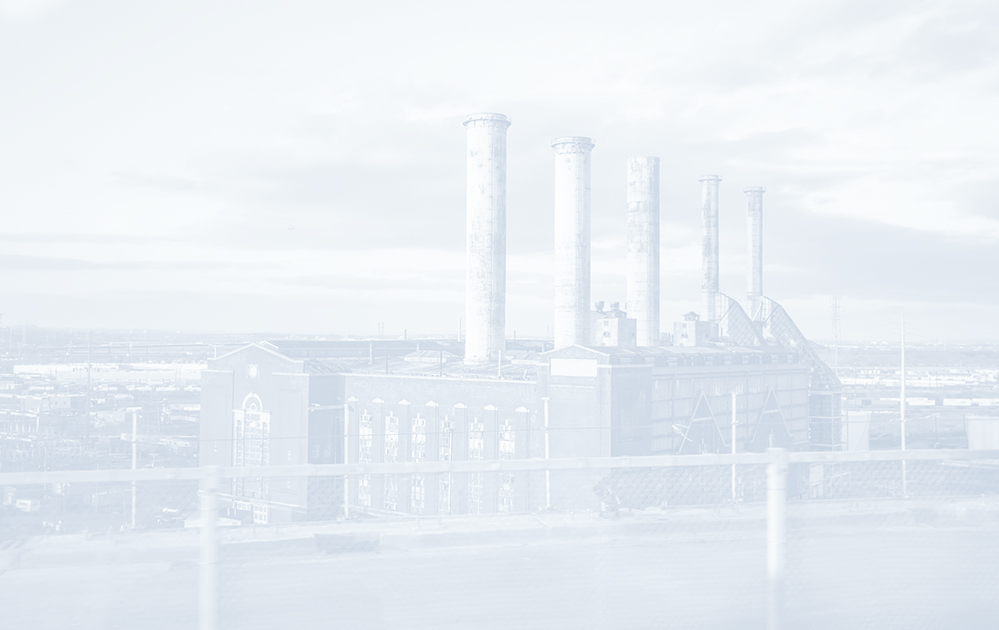 Let Us Help You

Request Your Free Book and Other Resources

Veterans from all four branches of the United States Military are at risk of developing mesothelioma from the wide use of asbestos in military bases, vehicles and ships throughout the 20th century. Asbestos was popularly used because of its strength and resistance to heat, flame and corrosion, making the mineral especially useful as a safety precaution for military use. Unfortunately the asbestos containing materials intended to protect military veterans and their families instead lead to dangerous asbestos exposure.

Between 1940 and 1970 asbestos was used in the construction of buildings on military bases in training facilities, mess halls, sleeping barracks and ammunition storage among many other applications. Many building materials such as insulation, floor tiles, cement and roofing materials used during this period contained asbestos fillers.

Air Force bases utilized asbestos not only in buildings on base, but also inside in many aircraft parts such as brakes, electrical insulation, cockpit and engine shields. Asbestos is most dangerous when damaged or broken down by wear as friable fibers can be released into the air. Veterans who worked as aircraft mechanics, electricians and maintenance crews were most likely to have encountered friable asbestos fibers during their service on Air Force bases.

The use of asbestos on naval ships and in Navy and commercial shipyards was especially harmful to many U.S. veterans. Navy veterans, Marine veterans and shipyard workers have the greatest risk of developing mesothelioma cancer because of the widespread use of asbestos materials in Naval applications. Fire and heat resistance were particularly important aboard Navy vessels because of their combat military purpose and asbestos materials were regularly used to insulate boiler rooms, engine rooms, walls, pipes, sleeping quarters and electrical wiring. It was also found in building materials such as flooring, cement and gaskets. Due to the close quarters and poor ventilation on ships, tiny asbestos fibers were released into the air as asbestos materials broke down, or were damaged repaired and replaced. Once fibers were released into the air they could easily be inhaled or ingested where they could become lodged in organ tissue causing scarring that may lead to asbestos related illnesses. Boiler men, engine men, firemen, electrician’s mates, machinist mates, pipe fitters, military construction workers and civilian shipyard workers are all at high risk of exposure on Naval bases.